A pioneering purveyor of fresh-frozen, raw pet foods, Bravo recruited us to reposition their brand for a new generation of dog and cat owners. After doing our competitive homework, we created a new tagline summing up the company’s commitment to super-nutritious food while supporting rescues and the community at large – “make good happen!™” Then we redesigned 125+ packages of their frozen diets and freeze dried treats, as well as updated their consumer and trade show booths. Next, we renovated the Bravo website and added an online retailer training module to raise consumer and trade awareness about the benefits of raw food. One year later, we identified an opportunity for Bravo to compete beyond the retail freezer set. So we named and designed the packaging for Homestyle Complete, Bravo’s first freeze dried, shelf stable line. As an encore, we were responsible for naming and designing their first canned lines, Canine and Feline Cafe. 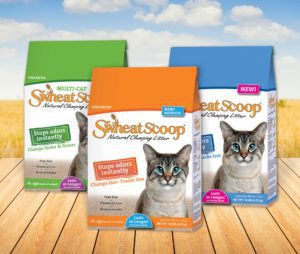 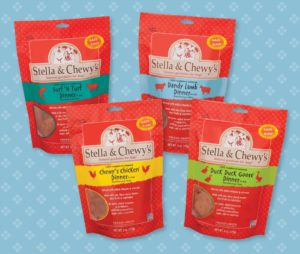 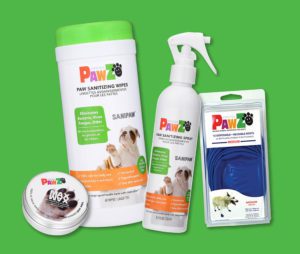 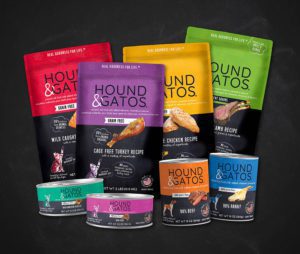 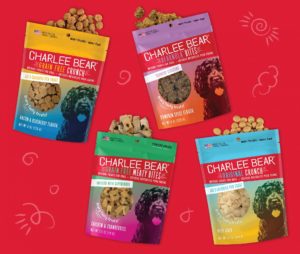 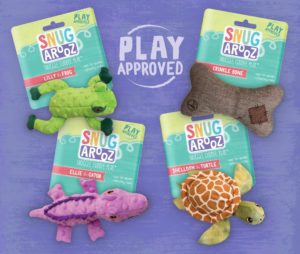 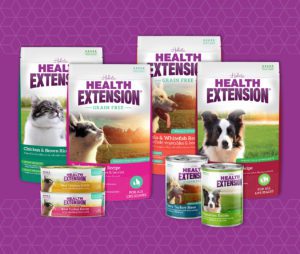 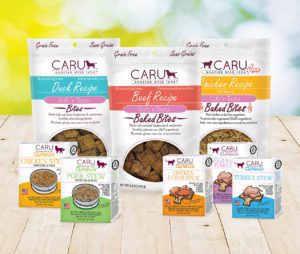 No comments to show.

We are passionate about pets, and our clients too. Discover the Matrix Partners difference – we’re ready to make your pet brand shine.

We use cookies to collect and analyze information on site performance and usage, to provide social media features and to enhance and customize content. Learn More